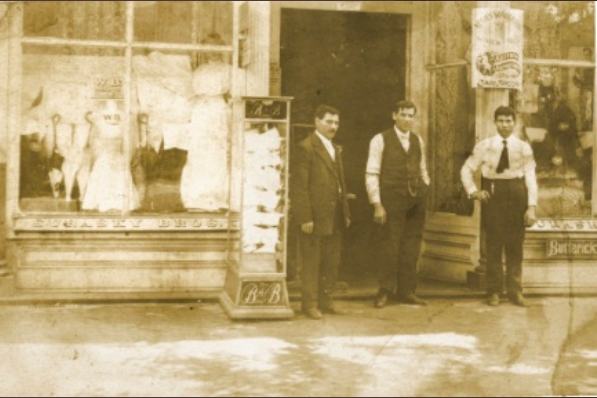 Isn’t it odd that Jesus went about ancient jewish lands and no one laid a hand on him until he overturned the money changer’s tables in the Temple?

Our Lord and Master braided a cord into a whip.

He then called the money changers thieves (and rightly so) who had made his father’s house into a den of thieves (and drove them out!) 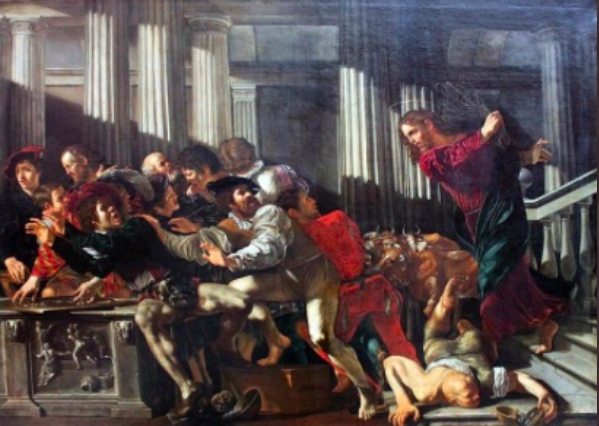 Previous to that day, He had remarked to his disciples about the coming end of days (and specifically the Temple built by Solomon). “See ye all these things? Truly I say to you, a stone shall not be left on a stone, that not it shall be destroyed” (Matthew 24: 1-2)

That day has not yet come.

On the 70th anniversary of the modern state of Israel, our wonderful president relocated the American embassy to the heart of a vibrant nation — Israel. The Jordanian bedouins who…

Computer Builder, News & Opinion that Matters with Humanitarian Bias, People Lover; Not Responsible for Tweets/Posts from all Social & Mainstream Media View all posts by ezduzit63